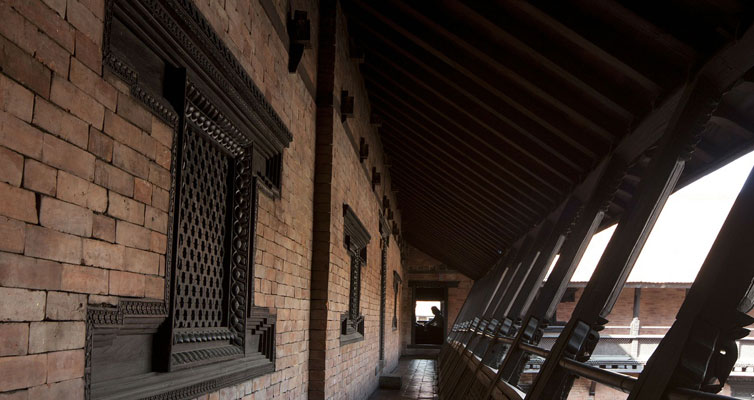 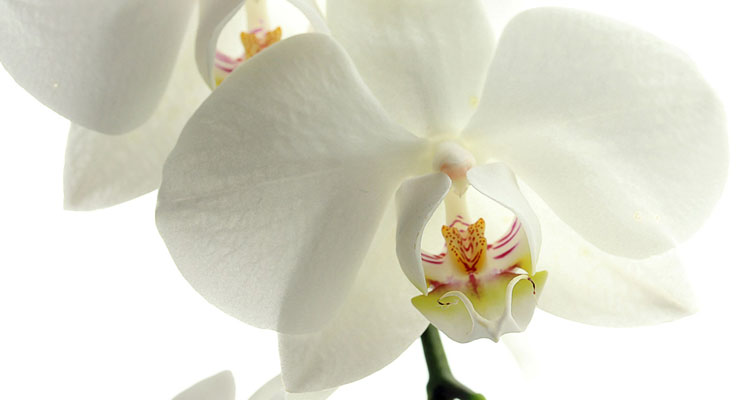 Reiki was discovered by Mikao Usui in the early 20th century and evolved as a result of his research, experience and dedication. Mikao Usui was a businessman who had enough of his work and failed business and retreated to the holy mountain of Kuriyama. He asked for something more important than worldly possessions. He received enlightenment through meditation on his 21st day.It is said that Reiki began in Japan at that point. Mikao Usui first practiced Reiki on himself and his family, after experiencing positive results he decided to open up a clinic in 1921.
Mikao Usui and Reiki became famous after a violent earthquake in Japan in 1923. He took Reiki out into the streets of Japan and Reiki began to spread from this tragedy. Mikao Usui taught about 2000 people. He died in 1926 at the age of 62. Reiki has since been passed through from masters to students throughout the world and continues to spread at unbelievable rates.